Find out more about our community, our events and the things which inspire us. 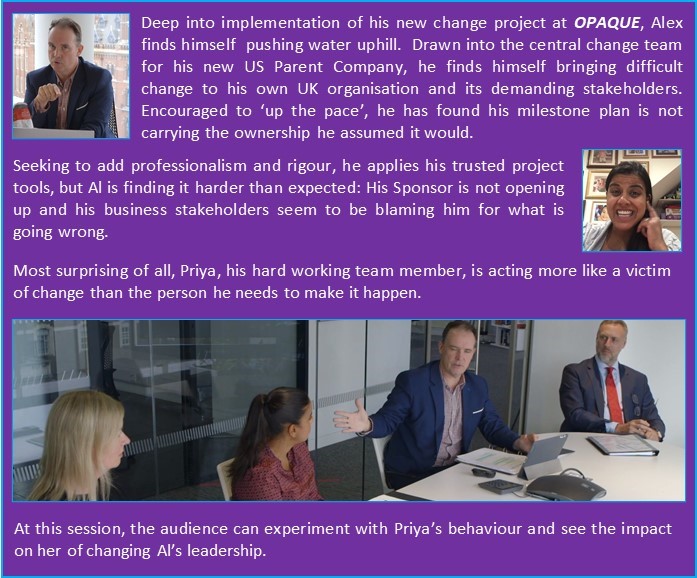 Engaging at the Emotional Level 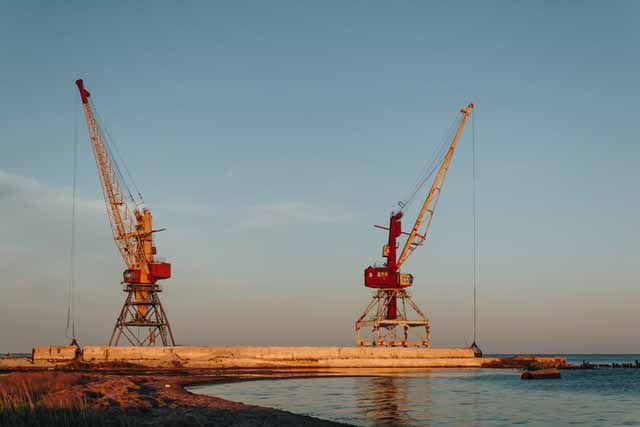 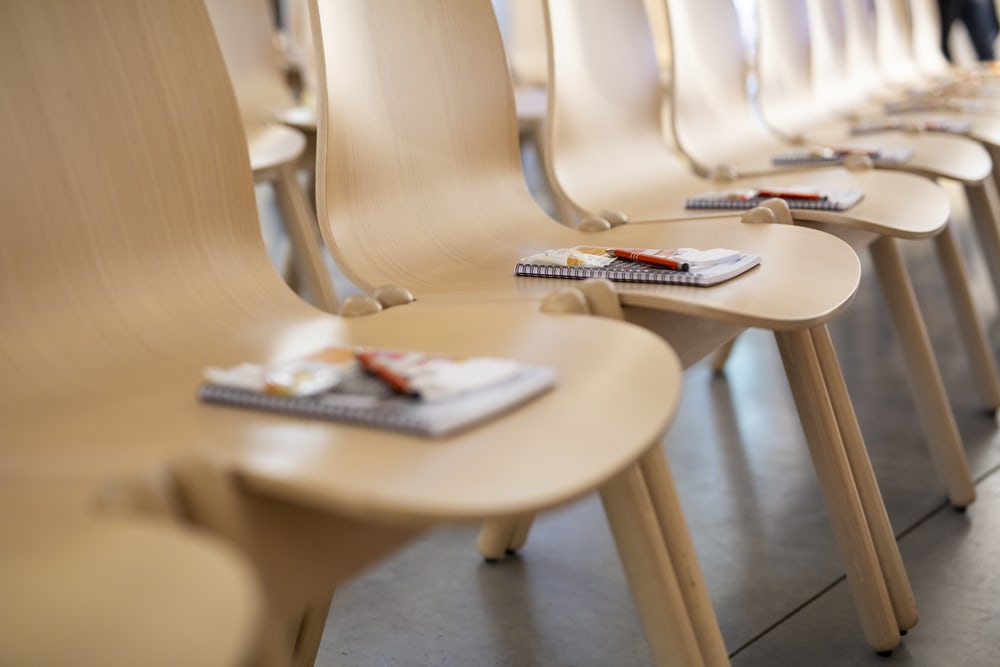 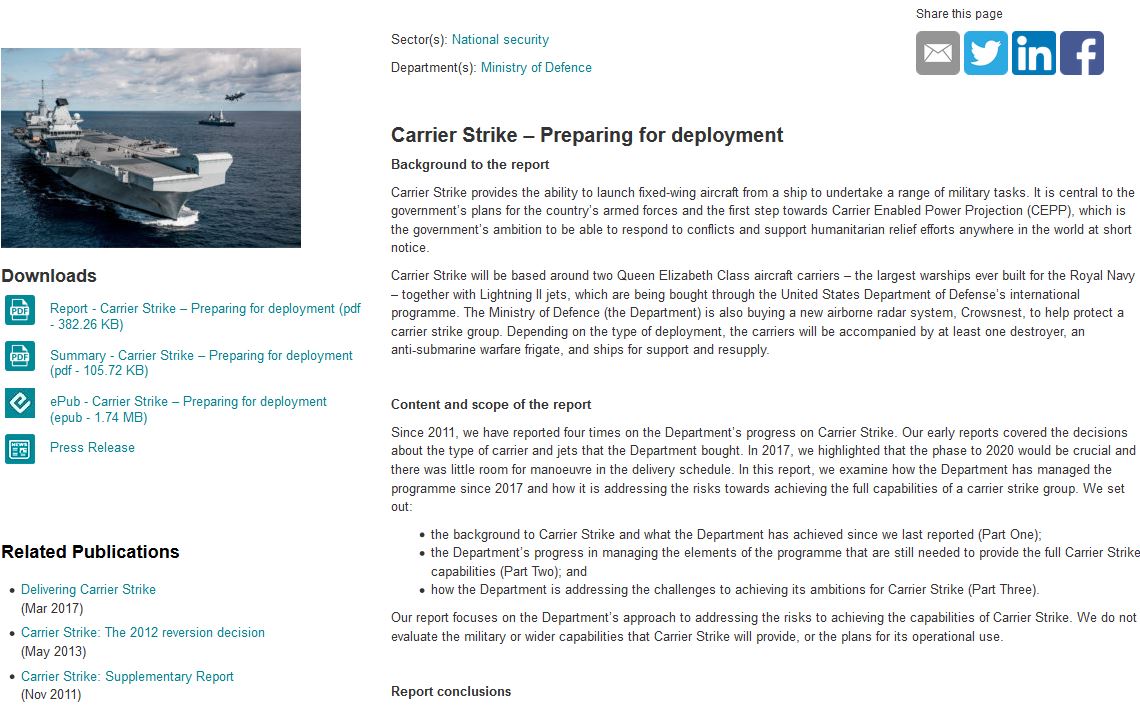 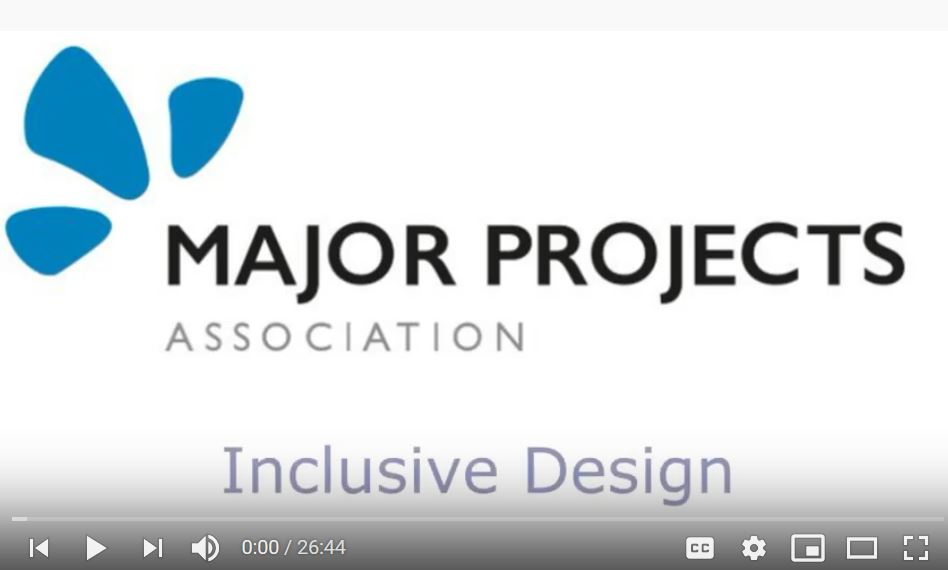 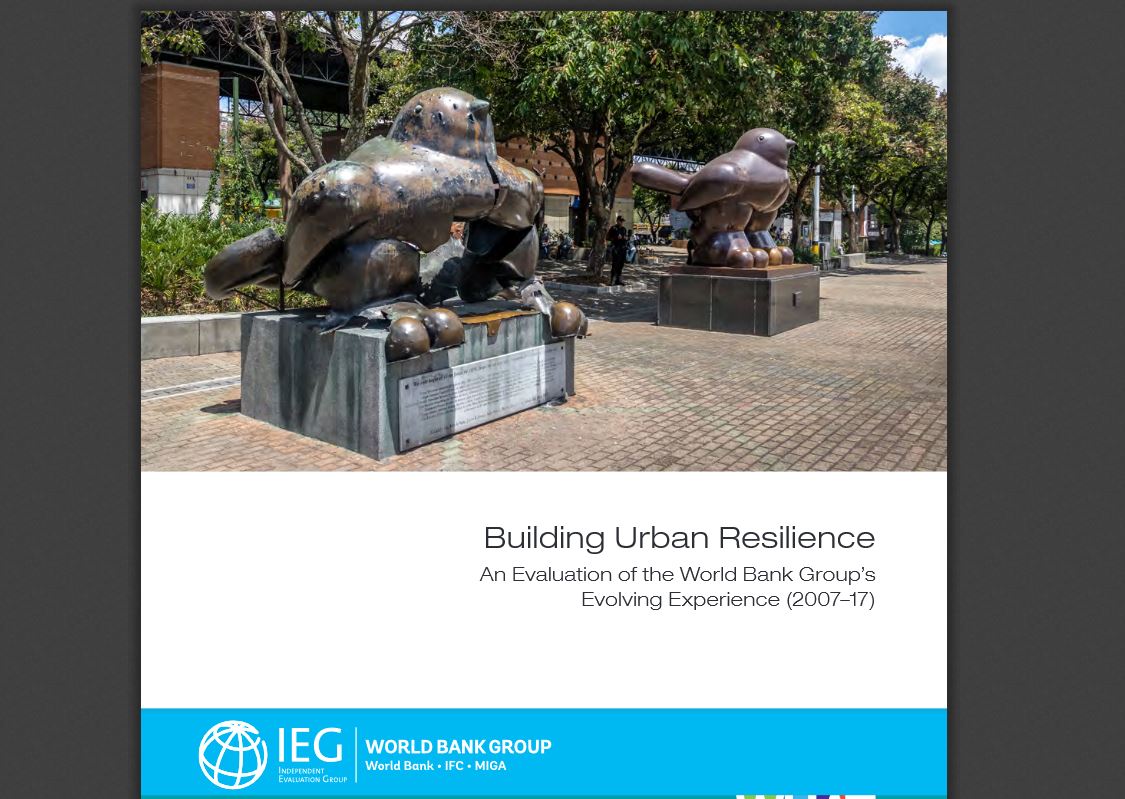 Is my organisation already a member?

How can I join the Association?

View our extensive collection of resources and links

The Major Projects Association is a membership association for organisations engaged in the delivery and the development of major projects, programmes and portfolios. ​ ​

When the Major Projects Association was established in 1981 the key objective of the Founders was to create a community to share experience, knowledge and ideas about major projects – both successes and failures – to help others to avoid mistakes and to incorporate good practice, in order that future projects would be better initiated and delivered.

LEARN MORE ABOUT US

“The purpose of the Association is to improve the initiation and delivery of major projects through the interaction of members from all sectors in sharing experience, knowledge and ideas.”

We draw our speakers from across the major projects community, around the globe and across a variety of sectors.  We work hard to bring a diverse range of speakers who represent, not only the major projects industries, but other sectors which have important lessons for us to learn.