Creating value through M&A: not your ordinary major project?

Home/Creating value through M&A: not your ordinary major project?

Creating value through M&A: not your ordinary major project? 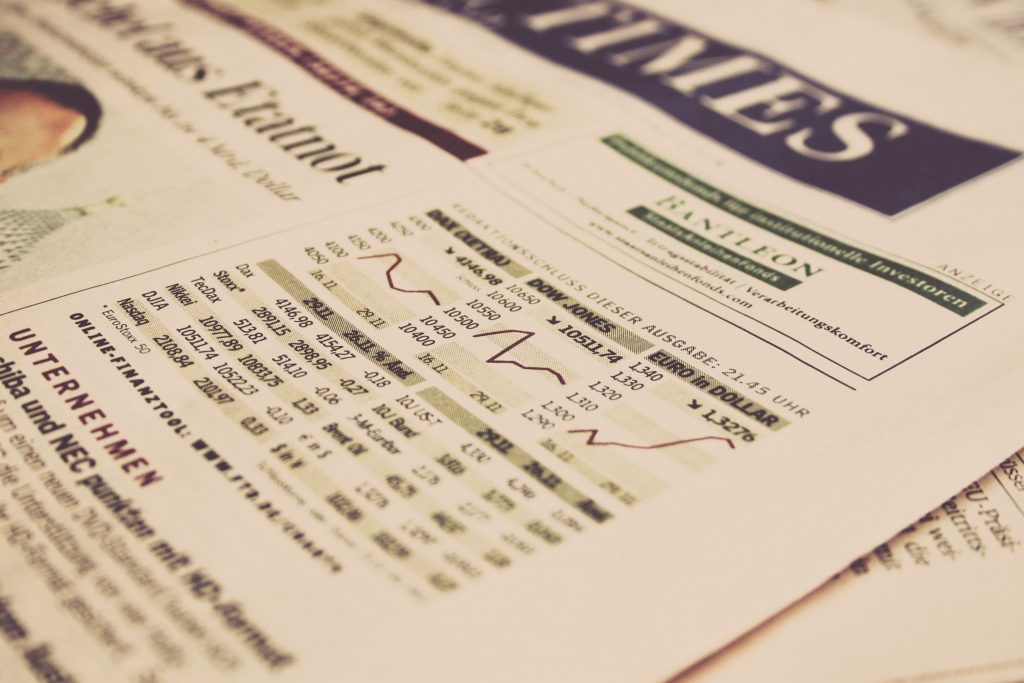 Although the global number of, and value of deals to acquire or merge companies continues to rise year on year with around 50,000 deals in 2018 with more than 4 trillion USD changing hands, still all the evidence is that about a half of these deals not only fail to deliver the promised benefits 24 months post-close, but actually destroy value.

It’s a sobering thought. If this were the case with all major projects, then we would be in a complete mess. Yet according to research carried out by Beyond the Deal, a management consultancy working in the context of M&A, underperformance is endemic, yet often ignored[1]

Most mergers or acquisitions require major transformational change, affecting most parts of both organisations, in order to deliver long-term benefits (or synergies as the deal makers typically call them).

So, what goes wrong?  There are lots of angles that I’ll touch upon during this series of five blogs in April. This week I’ll focus on early life – the deal fever of the deal makers.

Acquiring senior leaders rely on a whole host of advisors and investors from banks, corporate finance houses, law firms and accountancy firms. It’s a highly charged world with lots of incentives for all parties to do the deal quickly, at an acceptable price.  In this complex mix of investors and advisors, all with slightly different perspectives, and all doing their best to do the deal, a culture of ‘challenge me if you dare!’ can emerge.  Often no-one dares, or if they do they are dismissed as a ‘naysayer’.

The context of M&A can give permission for normally reasonable leaders to take on a different persona. Research into the personalities and risk attitude of rogue traders by various academic institutions has uncovered the toxic mix of ego, fear and greed that fuels greater and greater risk taking.  Research into deal-makers highlights some similar behaviours – maybe not ones that are in a ‘runaway’ or out of control state – but nevertheless with visceral emotions driving behaviour to at least the same level as logical data.  It’s exciting and the short-term rewards are great.

Then the pre-deal advisors are gone, and the buzz associated with doing a deal turns into the hard slog of actually delivering those promised benefits for the investors.

It’s at this point that you need to really know (i) what benefits you need to achieve and how you’ll measure them, (ii) the changes required to the operating model to get you there, (iii) what the plan looks like to make those changes and (vitally) have buy-in from key leaders to actually implement the plan.

Maybe the context of M&A is not so different to any other major project-based endeavour? Maybe creating value from M&A is an ordinary major project in that the problems of delivering value are the same after the excitement of raising the funds, winning the bid, doing the initial business case has passed. Seems to me that it’s always important to understand the challenges of implementation early because, unless you’re really lucky, value for someone is usually destroyed if you don’t.

It would be great to hear your views and experiences about how you encourage senior decision-makers to adopt and encourage the right behaviours in early life cycle.

Next week, I’ll explore what we might do differently on the basis that ‘if we want it to be better, it needs to be different’.

Dr Ruth Murray-Webster is a Partner with Beyond the Deal (BTD), a specialist consultancy focused on ensuring that clients put good-quality thought into their M&A integration, or divestiture carve-out and separation plans. Ruth’s work, with her colleagues helps clients address all aspects of delivering the promised value from deal-related organisational change.  Prior to joining BTD Ruth was Director, Change Portfolio and Group Head of Risk at Associated British Ports and before then, Director of KPMG’s Risk in the Boardroom practice.  Ruth has a fascination with the people aspects of effective risk taking and has co-authored four books on the subject with David Hillson (A Short Guide to Risk Appetite, 2011; Managing Group Risk Attitude, 2008 and Understanding and Managing Risk Attitude, 2nd edition, 2007) and Penny Pullan (A Short Guide to Facilitating Risk Management, 2012) – all published by Gower.  She holds an executive doctorate from Cranfield School of Management where she researched project-based change from the perspective of the recipients of change and is a Teaching Fellow at Warwick Business School where she is module leader for the project management module on MBA and Masters in Business courses.

Connect with Ruth via Linkedin