This month we welcome a team from Freshfields Bruckhaus Deringer as our guest bloggers. They anticipate next week’s Climate Ambition Summit and further ahead CoP26 which takes place in the UK in November 2021. 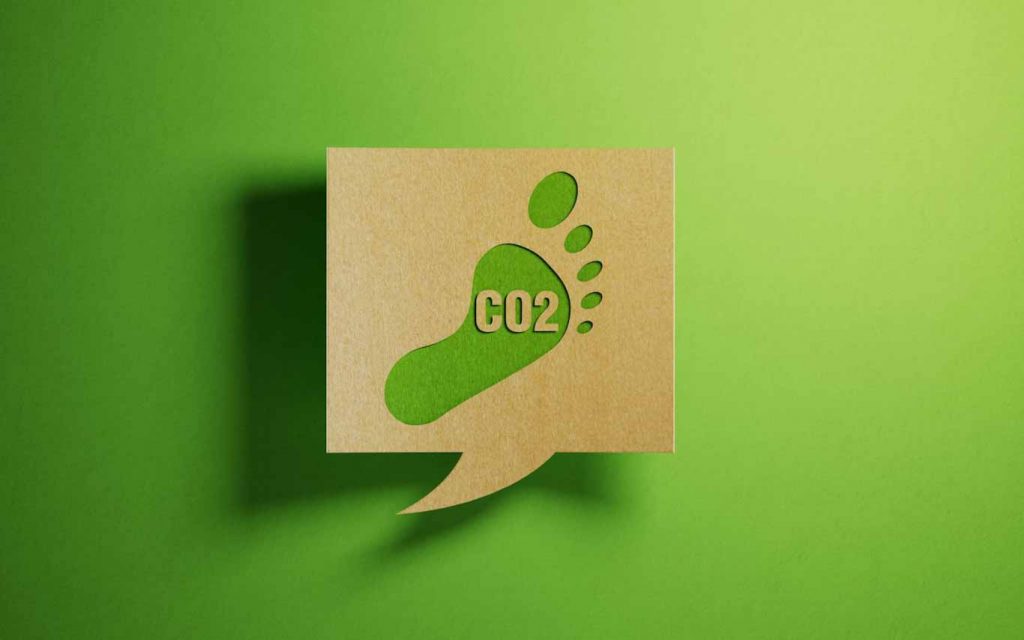 The UK is increasingly asserting strong international leadership in climate change mitigation and adaptation, particularly ahead of the next UNFCC Conference of the Parties (COP26) which it will host in Glasgow in November 2021. This international leadership has been matched with world-leading domestic measures, including the Climate Change Act 2008 (CCA), which was amended in 2019 to create a legally binding 2050 Net Zero target for UK emissions.

Following the implementation of the CCA, the routes to achieving Net Zero have been reinforced by ambitious Government policies, investment and facilitative support. This energy transition support has consistently featured in Government energy and finance initiatives, and includes the Renewables Obligation Certificate (ROC) and Contract-for-Difference regimes to support investment in low carbon power, and the streamlining of the development consent regime for nationally significant infrastructure projects, to direct R&D grants and procurement of demonstration projects for emerging technologies such as carbon capture and storage.

As the need to accelerate the transition becomes more urgent, the breadth of measures has expanded. Of key importance is the 2017 Clean Growth Strategy, which sets out the cross-governmental measures planned to achieve the carbon budgets required by the CCA, and which was updated substantially in 2019 to accommodate the Net Zero target. It identifies the need to nurture low carbon technologies, processes and systems that are as cheap as possible as a central driver, with two overriding objectives:

Despite the challenges of the Covid-19 pandemic, the Government has continued and strengthened this commitment, promising to “Build Back Better”. Whilst the delayed Energy White Paper is eagerly awaited, and the 25 November Spending Review and National Infrastructure Strategy include disappointingly little detail on energy spending, a 10-point plan for a Green Industrial Revolution promises to mobilise £12 billion of government investment, and up to triple as much from the private sector, to effect the energy transition.

The Clean Growth Strategy includes a detailed and broad set of policies, with nearly half of the emission-savings needed in the energy and transport sectors:

Against this background, the opportunities for the project sector are enormous. The Government’s 10 point plan has placed the focus squarely in investment in energy projects, flagging that direct Government investments and grants will be made, including:

The detail and timing of these investments will be released in a series of strategies over the next year, including through the Energy White Paper and the National Infrastructure Strategy, which will outline additional support mechanisms, including further streamlining of project consent, procurement and development regimes.

This broad support for the delivery of the energy transition has been bolstered by a continued wider Government focus on sustainable procurement.  In September 2020 the Cabinet Office issued a procurement policy note “taking account of social value in the award of central government contracts” (PPN 06/20) This PPN launched a new model to deliver social value through the Government’s commercial activities. The model articulates the areas of priority focus for social value delivery in central government procurement, in the form of policy themes and outcomes. One of the 6 themes is “Fighting climate change” with the policy outcome of “effective stewardship of the environment”. The delivery objectives – now required to be built directly into central government procurement – are activities that:

In a significant shift in approach the PPN requires that social value should be explicitly evaluated in all central government procurement. This is backed up by a number of tangible obligations, for example a minimum weighting of 10% of the total score for social value should be applied in the procurement to ensure that it carries a heavy enough score to be a differentiating factor in bid evaluation; a higher weighting can be applied if justified. This is another strong assertion of the government’s focus on fighting climate change including the energy transition.

As well as the wider policy and spending measures announced in late 2020, the government has been progressing policies across different areas to facilitate the development of major projects which will support the energy transition. Just some of these examples include the following:

Where are the risks?

The positioning of the UK Government as a leader in the global energy transition is not without risk and will come under significant scrutiny. There is potential for disputes in a range of forums across the full life-cycle of the transition and related projects. A clear understanding of these risks and focussed strategies for mitigation will be key to success.

First, there is risk of judicial reviews of a broad range of government decisions. Grounds for any such reviews will of course be specific to the policies and decisions (e.g. ranging from general public law challenges to challenges based on breach public procurement rules and planning legislation). However, what is clear is that interested parties will pursue proceedings to protect their positions. This can be seen for example in the recent judicial review proceedings that Banks Renewables brought against BEIS. The challenge related to the exclusion of onshore wind from the UK government’s third contracts-for-difference auction round. Banks argued that this exclusion unlawfully discriminated against onshore wind and other renewables in favour of offshore wind, in breach of the Government’s Clean Growth Strategy objectives of reducing carbon emissions at the lowest possible net cost. Ultimately, the challenge was withdrawn when the Government lifted the ban on onshore wind from government-backed contracts. As the Government progresses both reforms to judicial review, and the creation of a new Office for Environmental Protection post-Brexit, there is some uncertainty as to whether there will be a shift toward or away from robust scrutiny.

Second, there are risks associated with the renewable energy infrastructure and projects required for a successful energy transition. These risks are not unique to transition, but the market leading nature of the strategy, projects and technology makes them all the more acute. Some examples include the following:

Finally, given the commendable broad range of the routes to achieving Net Zero and government facilitation of the energy transition there is risk across a wide variety of disciplines. Considerations include potential for challenges under public procurement regulations, competition law concerns (although notably several competition authorities have recognised the challenges raised by the intersection of sustainability goals and competition law and are encouraging business to engage with them on the issues they are facing), considerations regarding foreign direct investment restrictions and the implications of the National Security and Investment Bill introduced into the House of Commons in November and even the potential for claims under bilateral investment treaties or under free trade agreements including in the WTO.

These legal risks and challenges are inherent in any period of rapid regulatory change. However, the government’s policy commitment to achieving Net Zero is unquestionable, and its spending and facilitative actions recognise the central role that major projects will play that strategy. The opportunities for the projects sector to contribute to the green industrial revolution are genuinely exciting.

Other posts in this series

She has advised public and private sector clients on a wide range of major domestic and international projects and disputes across a variety of sectors, including nuclear, transport, infrastructure, healthcare and defence.

Vanessa Jakovich: Vanessa advises on environment and planning issues, and the regulation of major energy and infrastructure projects.

She is focused on sustainability and innovation, guiding clients on issues including environmental governance, ESG strategy and climate reporting. She provides operational advice, as well as environment and planning support on corporate and real estate transactions across a range of sectors.

Natalie Keir: Natalie works in the disputes, litigation and arbitration practice at Freshfields.

Is a law firm that combines the knowledge, experience and energy of the whole firm to solve the biggest global organisations’ most complex challenges, wherever and whenever they arise. Their global teams span specialisms, regions and industries to deliver against three fundamental client needs: transactional, regulatory, risk.