In the third of his series of blog posts, John Chapman tackles the role of the project manager in the context of conflict. 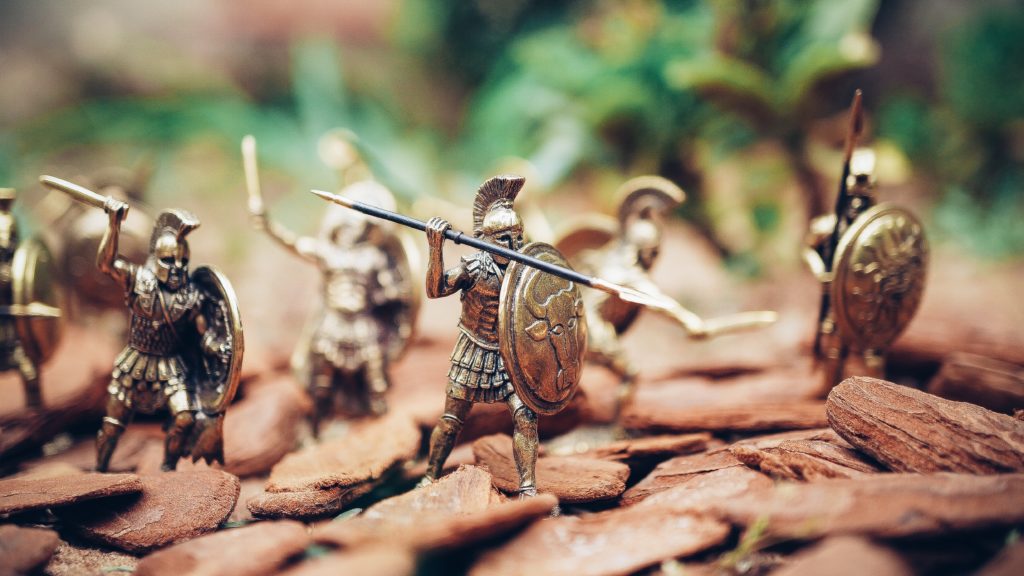 ‘A fighting director is charged with mapping out and overseeing staged combat in a film, play or other performance. These directors, also known as fight directors or fight choreographers, are experts in making fighting look realistic while keeping it safe for the actors and other participants. As a result, they work with the production’s director to ensure the best possible look to anything from a fistfight to a gun battle’ work.chron.com/job-description-fighting-director-26326.html

Conflicts arise during project work. It could come in the form of simmering discontent between individuals from the past that have never gone away. Changes can bring uncertainty and job insecurity. Design workshops and open discussion about new ways of working can be difficult for those involved. Individuals who are not eloquent may find themselves at a disadvantage. Whatever it is, when conflict does arise it needs to be dealt with.

Project professionals need the skills to be able to deal with conflict and crisis. What skills are required is given in the Baseline Section 4.4.7 of the IPMA Individual Competence Baseline, version 4. It states the purpose as:

The description notes that

‘The individual can use a variety of means for reacting to potential or actual conflict and crisis, for example collaboration, compromise, prevention, persuasion, escalation or the use of power’

Some years ago I was working on a project which had a very aggressive individual who was not shy in coming forward with confrontational behaviour. They would make inflammatory and unhelpful comments in trying to get their own way. The concept of seek first to understand, which Stephen Covey notes in the Seven Habits of Highly Effective People was alien to them  This prevented an open discussion, for there was no point. Whilst on one particular conversation, the person used a profanity whilst speaking to me. My retort was that I would not tolerate being sworn at and if it happened again, would no longer speak to this individual, end of conversation.  The aforementioned individual did not swear again.

‘Everything can be taken from a man but one thing: the last of the human freedoms—to choose one’s attitude in any given set of circumstances, to choose one’s own way.”

As Project Professionals we are there to deal with conflict and crisis, not as Fight Directors to oversee and direct the ensuing battle, enticing as that may appear to be.

Read John’s final post – The Head of the Disciplinary Committtee

Touchstone FMS Ltd is a leading business systems and IT consultancy specialising in the delivery of Financial ERP, Business Intelligence and Procurement software solutions; ongoing support and managed services, on premise and in the cloud. Based in London, with customers all over the UK and Channel Islands, we work with leading software authors to ensure our customers have the best solutions for their business. Our emphasis is on building partnerships, supporting customers through their digital transformation journey and long into the future.

Projects Are Not a Walk in the Park  John’s latest book, available on Amazon.