“For managers bogged down with operational problems, recognising patterns in the way they work, communicate and problem-solve may allow them to redesign their systems to achieve more effective results.” Pattern Making, Pattern Breaking, Ann Alder (2010)

I am continually surprised by how little organizations understand about their culture and the unwritten rules that their employees work by. On the other hand, if you are very focused on what you are producing it can be counter-intuitive to take time out to look at how you are producing it. Yet, this reflection on organizational rules and patterns of behaviour is one of the building blocks to enable change and innovation. 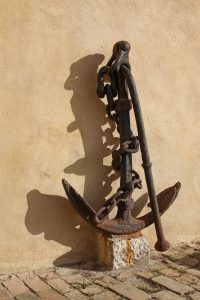 Habit, culture and learned behaviours all have the effect of ‘anchors’ on change. Unless you can find them and release them, there is no way that your ship is ever going to move from its current mooring.

Let’s look at the issue of data, which is the subject of the Major Projects Association’s next Knowledge Hub Live event on 26th September.

On the one-hand, we increasingly recognise the intellectual argument that major projects need new patterns of working behaviour that involve collaboration, sharing, learning from data and analytics but our reason is not enough and an organization’s expressed desire to change will always be trumped by the anchors of current practice:

“Loss aversion – people prefer avoiding losses versus acquiring gains (Kahneman and Tversky1979). In other words, people are willing to take more risks when they are going to lose something. In project management it is associated with risk aversion and risk tolerance when decision-makers evaluate possible project gains and losses” ProjectThink, Lev Virine and Michael Trumper (2013) 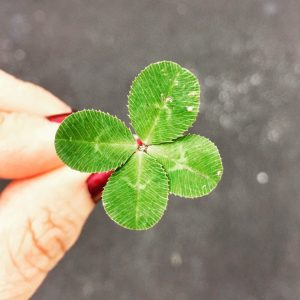 “In order to make a ‘good’ decision, sometimes risk attitude needs to be intentionally managed to override habitual/normalized patterns or behaviour or to change perspectives that have been biased by erroneous, conscious or subconscious influences.” Managing Group Risk Attitude, Ruth Murray-Webster and David Hillson (2008)

These five examples are only that, examples. Every organization will have its own set of written and unwritten rules which have grown up over time and are influenced by the nature of the industry within which they work; the strategies they have pursued and the mindset of those leading them.

Need some therapy on this?

Join us on 26th September for
MPHKLive: The Project Data Challenge in the Bentley Academy, London or via simultaneous webinar.

Not something you’d have considered taking part in, in the past? Surprise yourself, you may even unlearn something!