In the fourth in his series on Investment Analysis, Tim Podesta continues with the subject based on a series of three seminars for the UK Chapter PMI during 2018 and 2019.

In this final blog of the series I will share stories that illustrate the last two of the elements for SCORE that underpin the Investment Analysis.

Revenue represents the income from the project – the revenue net of costs – sometimes called the margin ; where the costs are mainly logistics and operating expenses. 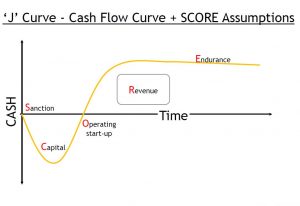 Income is arguably one of the most significant value drivers (where income is a function of price and volume  and where volume is the design production rate at a given availability).  The value of overestimating revenue is worth noting – 15% underperformance would wipe out the value of our project – and make the NPV zero.

New Technology for the Lawyers – I think that lawyers are the most argumentative people to work with; that’s not a prejudice but an observation about  their profession, which is all about arguing. 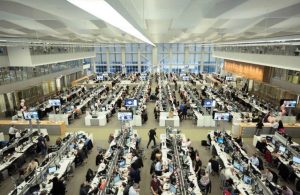 The revenue from the investment in technology was part of the benefit case for an IT project on which I worked.  The case was based on improving the efficiency of the legal team (over 200 in house lawyers around the world) and the benefit was assessed as ‘time saved being released to do other work and the avoided cost of reduced spend of external counsels providing support’.  The deputy legal counsel – a crusty old lawyer  and a Scot with connections to landed gentry —was our sponsor and wanted to embrace the opportunity – including the benefit of giving his legal team new technology including ‘Blackberries’ .  I remember him stressing in a project sponsor meeting -‘ I’m convinced we should give all our lawyers these new ‘gooseberry’ devices’.  Despite his lack of the right jargon, he was very supportive and engaged as a sponsor

I turned the assumptions on time saved and external counsel hours into a cash flow benefit and equivalent NPV.  I remember presenting to the Global Legal Leadership Team in Los Angeles – where there was a major part of the global legal team. I had a room full of lawyers, eyes open and draws dropping, when I showed them the cash flow curve.  The Chief Counsel said ‘ this was the first time an NPV has ever been presented to us’.  He strongly endorsed the strategy and associated projects.  The new technology, matter management and workflow has subsequently been introduced and the legal team have fully embraced the new technologies and raised the benefits. Although there are some lawyers in the team who are still arguing about the changes. 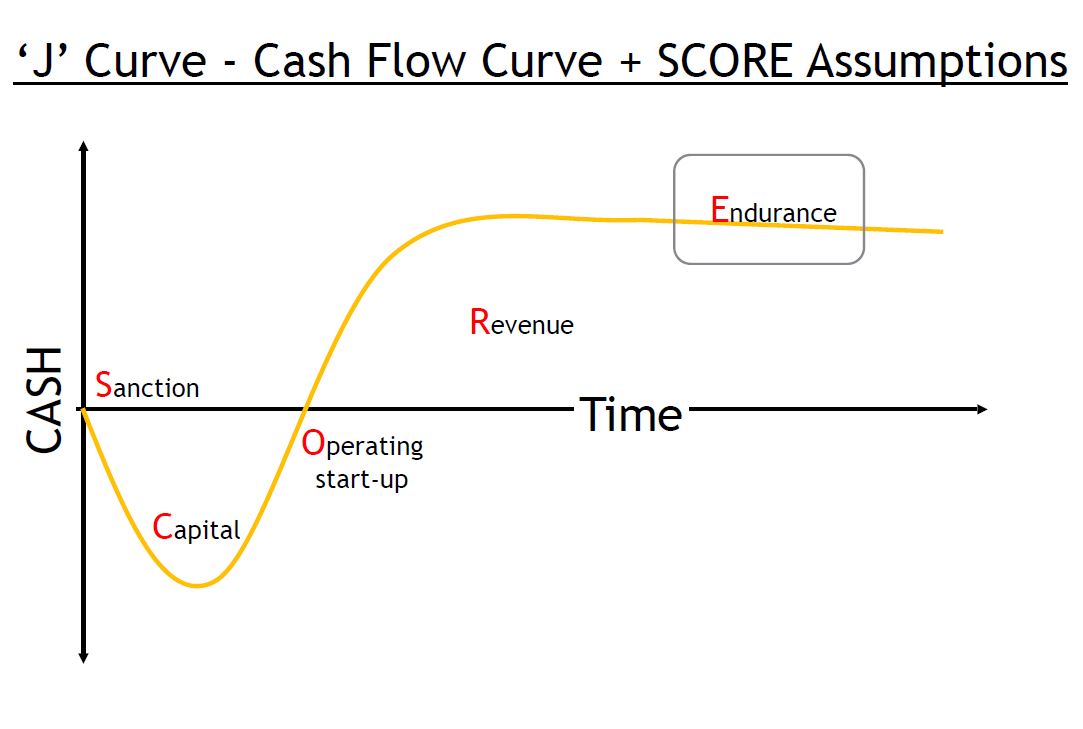 Finally –Endurance; a big driver for value in any project and a vehicle for meeting the strategic intent of the organization; though less important for payback and rate of return. My experience is that companies will rarely look at value beyond 10 years unless there is a very secure business or a significant strategic intent being delivered by the investment, such as a long term gas project which can run for up to 15 or even 20 years. The value of endurance is worth noting; an extra three years to make 13 years duration will double the value of the project, however a two year shortfall to eight years endurance will make the NPV zero.

The context for my example is Climate Change. According to BP’s Review and Forecast of World Energy to 2040 – there is a double edged approach that is required. The world needs more energy,as many countries strive to develop but to meet the need for energy there needs to be lower carbon usage’  So we need more gas for a sustainable lower carbon future. BP was the first oil company to embrace the need to change and become green. Lord Browne made a major speech at Stanford in 1997 advocating the change.  BP’s solution was to shift to developing more gas,which is much a more efficient fuel than oil and coal and to move into Alternative Energy as part of their portfolio.  This led to the development of a major strategy for Gas,  part of which involved sourcing gas for Europe.

My final story is about delivering the European gas strategy as part of the Green Agenda.  My role was as part of the team leading business development in the early 90’s.  The strategy was to develop diverse supplies for Europe from the North, South and East.  There was a portfolio of large projects to develop  production and export via long pipelines.  My particular project was the development of gas in Algeria, from the Sahara desert for export north via Italy and Spain to Europe. The project required long term contracts (15-20 years) with European buyers covering volumes and price.  The decision to proceed was based on a mixture of firm contracts and judgement on the market demand for full production volumes and on price based on analysis of market characteristics.  Once again I remember the ‘red face test’ in a meeting at Stockley Park near Heathrow.  I was in the gas business chief exec’s office – a sharp and hard-nosed business man. He was a highly successful retail business marketeer.  When he asked me about the market assumptions on volume and price and their basis,  I explained the premise, based on a portfolio of long term contracts, the growing market for gas and the value against competing fuels  such as coal and oil.  It was clearly a ‘red face‘ test and I showed my confidence in the assumptions and their basis.  I passed and the chief executive gave his full support to the very substantial investments required. 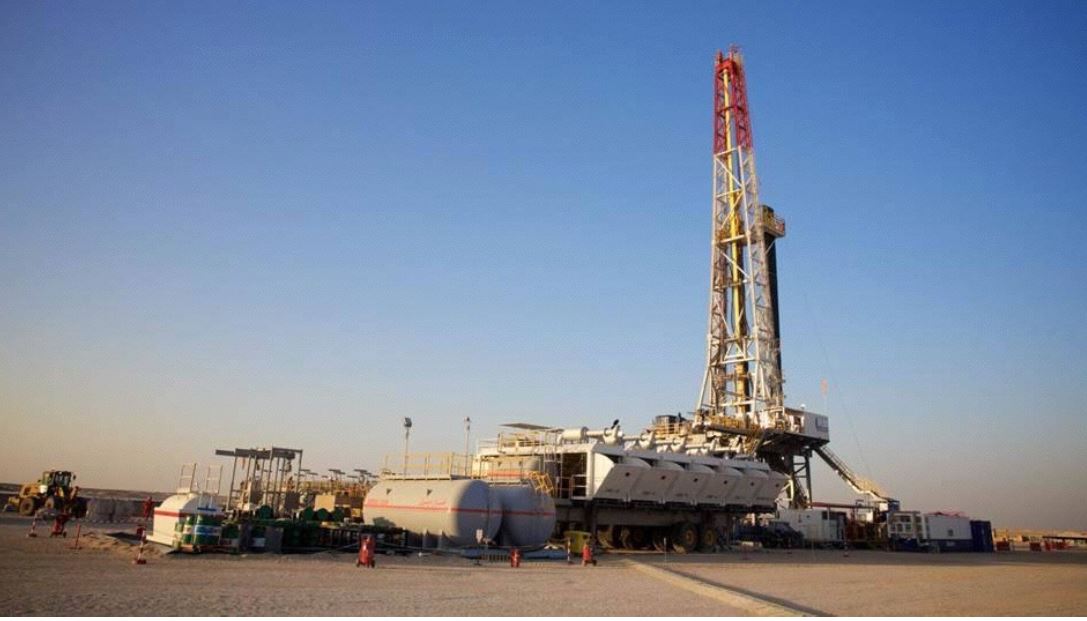 Rolling the clock forward the strategy has been hugely successful, gas is a major part of the company’s portfolio and the Algerian Asset has delivered successfully for over 20 years, during which time reinvestment has continued.  A recent example of this ongoing strategy is the major gas project in Asia which is due to supply gas for many years to Europe from the East –as an alternative to Russian gas.

An understanding of value is important and helpful to any project manager or engineering manager and knowing the SCORE is crucial. 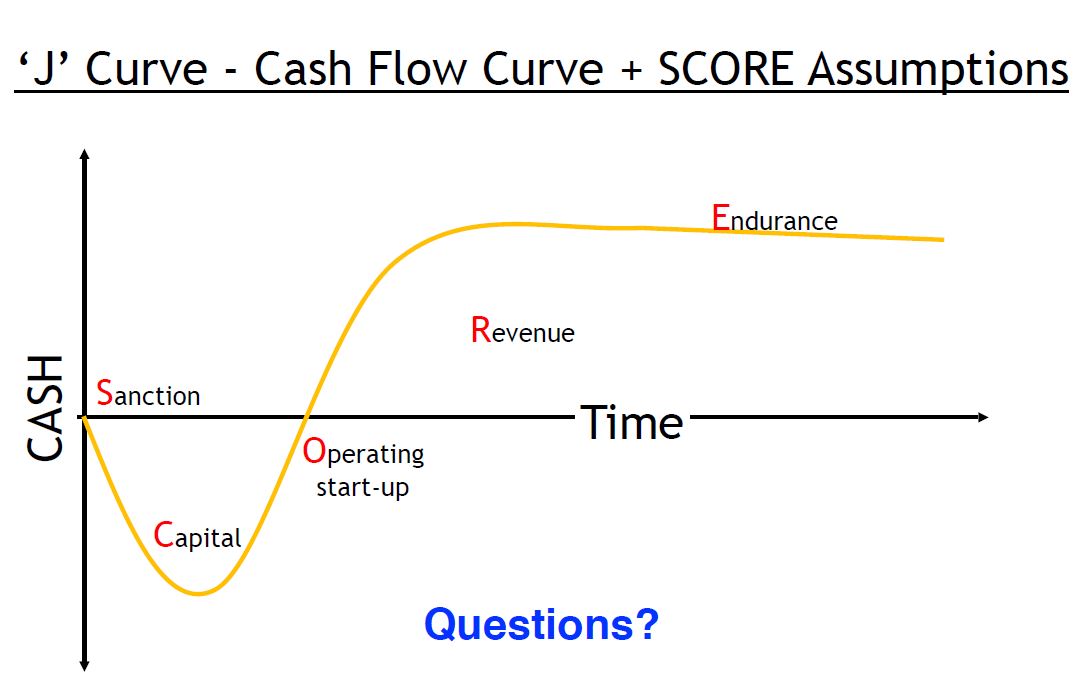 Read the first in Tim’s series on Investment Analysis

I am passionate about the art and science of Investment Analysis for Projects.

I celebrated 35 years with BP and completed my time with the company as an engineer, commercial manager and programme director in 2016.  I am now an independent consultant working on a portfolio of assignments with a focus on professional development – of myself and others.  My natural areas of subject matter expertise are Benchmarking, Investment Analysis and Front-End Planning for Projects based on my extensive industry experience which I continue to develop.

I have a passion for professional development, of myself and others;  I have been mentoring several young project managers through PMI Toastmasters which meets in London twice a month on a Wednesday evening.