The elements of SCORE that underpin investment analysis

The elements of SCORE that underpin investment analysis

In the third in his series on Investment Analysis, Tim Podesta continues with the subject based on a series of three seminars for the UK Chapter PMI during 2018 and 2019. 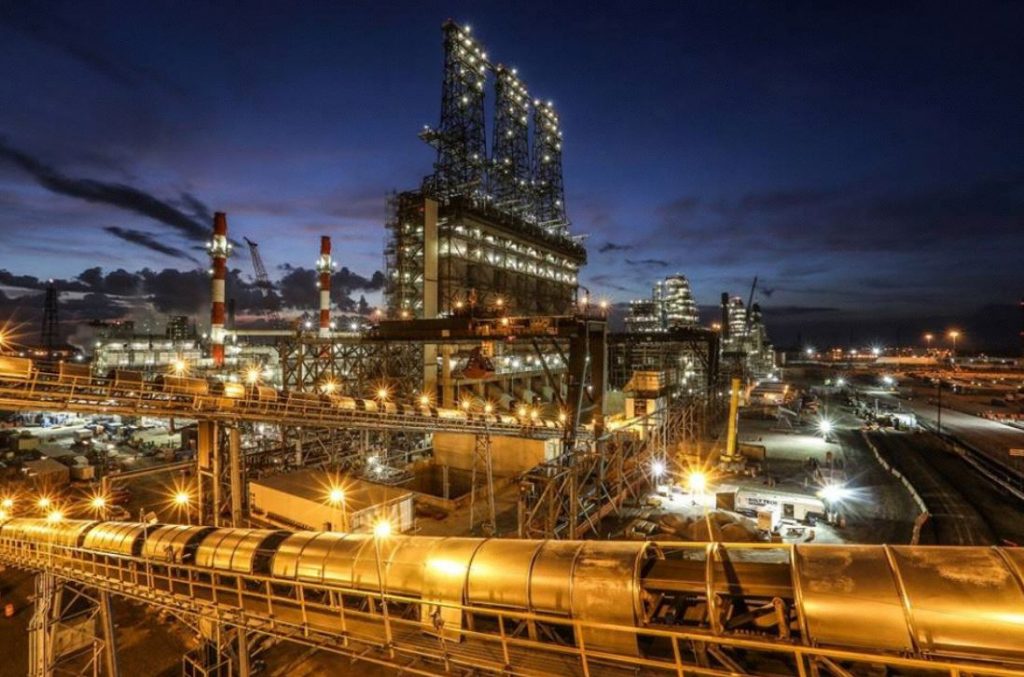 The story relates to my experience of leading a Synergy Project at a refinery near Marseille in France.  The goal was to identify projects that would deliver value from the synergy between the Refinery and Chemical plant.  I was leading a team of local experts and working in French which I loved. From a long list of ideas we had developed a series of project options – a joint power plant investment, a refinery propylene feedstock extract for making polypropylene and an integrated feedstock planning process.  The investment decisions had a governance board comprising executives from HQ in London from refining (an American) and petrochemical chemicals (a British), the Paris Marketing Office (French Parisian ) and the two site Operations Directors (German and French Marseille);  a real diversity of cultures that we had done a lot of work with to lobby and work with in preparation of our cases.  I remember the key moment at one of the Governance meeting in the Board room in London.  I had presented the options and the economics – $20m of value on the table.  I was asked directly ‘How confident are you’  I was being asked about the assumptions and business case – ‘the red face test’ – so to respond to the critical question I said  ‘I am very confident’.  I was standing on the quality of the technical and commercial work done by my team, the preparatory work we had done working with the decision makers, and the investment analysis backing it up.   The decision was a definitive ‘go’.  All the projects were successfully implemented and Integration of Refinery and Chemicals significantly enhanced – so much so that the site was sold some years later as an integrated unit.

Capital costs are the main investment spend and one area where the PM and EM has most control and responsibility.  There is a strong connection to good front-end planning. Indeed, benchmarking has proven that incomplete scope development can lead to significant cost and schedule overruns. I personally have extensive experience of using a front end planning tool called the Project Definition Rating Index – PDRI which I will mention later.

The value of an overspend is worth noting – a 17% overspend would wipe out the value of our project – making the NPV = zero and IRR of only 10%.  This zero NPV test is a good test of the impact of changing assumptions 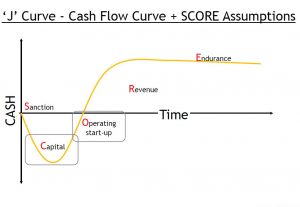 olves meeting the scheduled start up – the date when production operation commences – a key planning marker.  Meeting this date is very important as a delay to revenues can cause a big hit on value particularly for a high margin product, whilst an early start can be advantageous.  The rate of reaching full production and the reliability in the early phases will also impact early revenue and value.  The value of overrun is worth noting – a 50% overrun would wipe out the value of our project – and make the NPV = zero.

Oil and Gas pipelines from the East 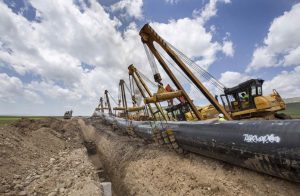 My example for project costs and schedules relates to the importance of good front end planning as a means to avoid overspend and overruns and using an industry tool called Project Definition Rating index (PDRI); created by the CII. Industry research shows that using PDRI can lead to cost savings of up to 25% and schedule reduction of up to 17%.

When I was involved in using the PDRI tool for several major oil and gas pipeline projects from the Oil and Gas fields of Azerbaijan though Georgia to Turkey, I facilitated a series of PDRI workshops. These workshops in the contractor’s offices in London looked at  the South Caucasus Gas Pipeline project as it moved through the planning stages up to the Final Investment Decision Point.  It was important to have all key disciples represented in the meeting and this included the PM, Project Services Manager (PSM) , Lead Engineers and representatives of Environmental Team and Operations Team (effectively the client).  As facilitator, my role was to listen and lead. We ran through the key points from end planning elements – plans, cost estimates, engineering definitions – before there was a question around the  Environmental Impact Asseessment (EIA)and Environment and Permitting requirements. A quiet voice piped up  ‘yes, these are complete but they need to go for stakeholder review’. The PSM said ‘good point and all done’.  I interjected   ‘we need partner and government approval, tell me more’. This was the moment when a gap became apparent and actions were needed to address the issue of approvals and their impact on the critical path to avoid any delay. It was clear that there were not only gaps in understanding of the project objectives and the environmental regulatory requirements but gaps in two other areas, as well:

1. Communication of project objectives that was incomplete and unclear – the action taken reinforced alignment across the team

2. Fuller consideration of construction, commissioning and completion requirements – to be built into the integrated project execution plan.

The Front End Planning (FEP ) workshops delivered immediate value to the project.  The Project Assurance Engineer said ‘The session was well received by the project team, giving them a view of their current planning status and a definitive plan towards success’.

I’m pleased to say that the pipeline project has been successfully completed and increased volumes of oil and gas are being exported from Azerbaijan to Europe.

In the final blog I will share stories that illustrate the final elements for SCORE that underpin the Investment Analysis.

Read the first in Tim’s series on Investment Analysis

Read the final blog in the series

I am passionate about the art and science of Investment Analysis for Projects.

I celebrated 35 years with BP and completed my time with the company as an engineer, commercial manager and programme director in 2016.  I am now an independent consultant working on a portfolio of assignments with a focus on professional development – of myself and others.  My natural areas of subject matter expertise are Benchmarking, Investment Analysis and Front-End Planning for Projects based on my extensive industry experience which I continue to develop.

I have a passion for professional development, of myself and others;  I have been mentoring several young project managers through PMI Toastmasters which meets in London twice a month on a Wednesday evening.