Most urban growth is taking place in developing countries and emerging economies in an informal and unmanaged way. An estimated 1.4 million people move into urban areas each week. Rapid urban growth creates socioeconomic vulnerabilities and puts pressure on cities that find themselves unable to provide basic services in the face of acute shocks, such as floods, or because of chronic stresses, like water scarcity and crime and violence.

Cities that invest in and implement policies that build resilience are better equipped to cope with shocks and chronic stresses; adapt to changing conditions; and transform themselves into resilient cities. Weak urban resilience, on the other hand, perpetuates the poverty trap: the urban poor living in unsafe areas, including informal settlements, are often the most vulnerable to risks and suffer disproportionately when they materialize.

The scale of these risks is staggering. The average annual global losses associated with disasters are estimated at US$314 billion. The cost of crime and violence in Latin America and the Caribbean represents an annual loss of US$236 billion (2.2% of regional GDP-PPP estimates). 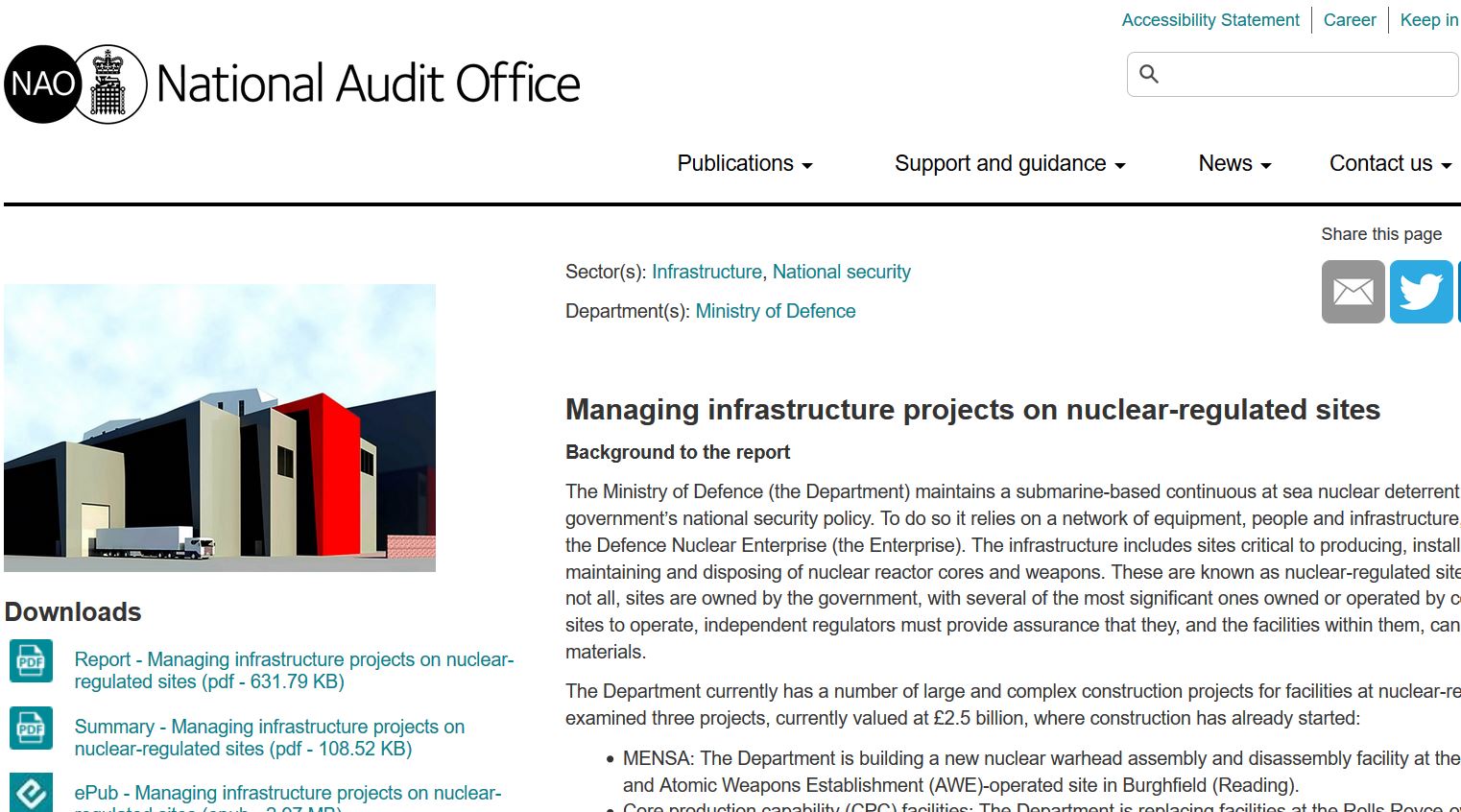