Oil and Gas in the UK – offshore decommissioning

Home/Oil and Gas in the UK – offshore decommissioning
Bookmark(0)

Oil and Gas in the UK – offshore decommissioning

There are currently around 320 fixed installations, such as oil platforms, in production in the UK, primarily in the North Sea. To date, oil and gas assets have enabled operators to recover more than 44 billion barrels of oil and gas. But reserves are running out, with the remaining oil and gas becoming harder to find and extract. The government has an objective to maximise the potential economic value of the UK’s remaining oil and gas reserves.

In 2016‑17, the government paid out more to oil and gas operators in tax reliefs than it received from them in revenues for the first time, although revenues recovered in 2017-18 and were greater than tax relief payments.

Content and scope of the report
This report sets out the landscape of oil and gas decommissioning to enable Parliament to consider whether the various government departments involved are protecting taxpayers’ interests effectively. It covers:
– the role oil and gas has played in the UK economy and the government’s current objectives for the sector (Part One);
– the potential costs of decommissioning that operators will pass on to taxpayers (Part Two); and
– how the government is managing the risks to taxpayers (Part Three).
A summary report is also available: 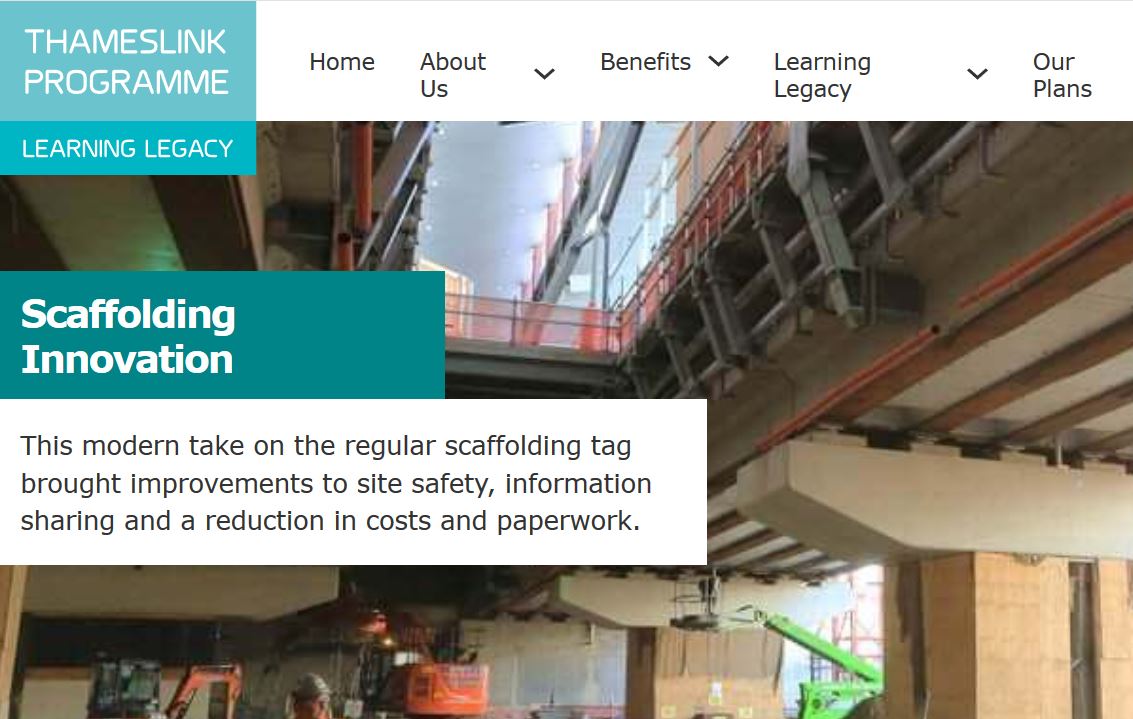