MyCSP is the organisation that administers civil service pensions for 1.5 million public sector employees (scheme members). It collects data on civil servants’ work history and pays them a pension on retirement. The civil service pension scheme (the Scheme) relates to salary, with payments being made out of member contributions and general taxation. In April 2011, the Cabinet Office (the Department) announced plans to change MyCSP from a government activity into the government’s first mutual joint venture, a process known as spinning-out.

The NAO summary report assesses whether the Department has secured overall value for money to date from spinning-out MyCSP, and the remaining risks to value for money, including: 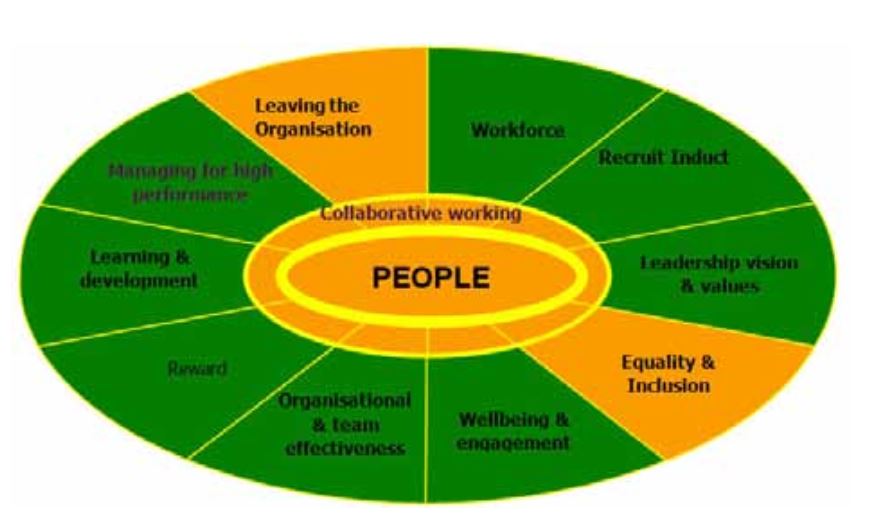