The industry processes are well defined and clear to all parties for managing changes to stations and tracks through the Station Access Conditions and the Network Code.

Station Access Conditions are the standard rules that govern the relationship between all contracting parties at a station covered by them, covering matters such as the process for agreeing physical changes to a station.

The Network Code is a common set of rules and industry procedures that apply to all parties who have a contractual right of access to the track owned and operated by Network Rail.

For a long-term programme to be able to clearly document the detail of all relevant changes at the early stages is not possible.

For the Thameslink Programme, the London Bridge station redevelopment was covered under a Complex Projects Procedure Notice (CPPN) and a Major Station Change issued in late 2012. This covered works through to 2017; a four-to-five year programme of works. As such, much of the detail was not yet fully decided and could not be agreed. The track changes were covered by a number of Network Changes, the Station Operational Interface Agreement (SOIA) and Entry Into Service (EIS). 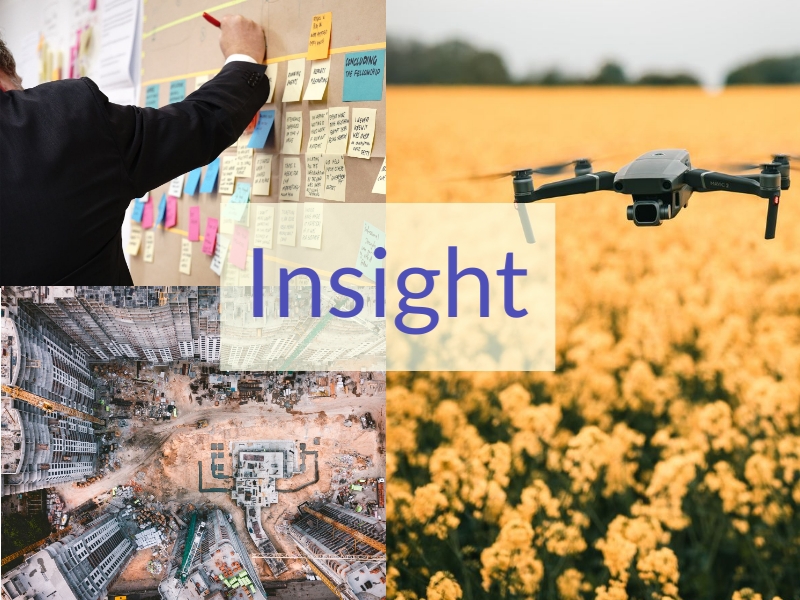