Following the completion of pre-demolition piling and construction of the buttress wall at London Bridge station, structural settlement continued once these works had been completed. This resulted in a total settlement of the 200-year-old masonry arch, which supports the live railway, of circa 30mm with an annual rate of 10mm.

Due to the ongoing settlement, significant additional ground investigations were undertaken over two phases to understand the material below the masonry arch footing and to install extensometers and piezometers into the ground below. This would help engineers to understand where ground movements were occurring and any change in the pore pressure.

Historically, settlement in other parts of the project settlement had abated following the completion of works; at Arch E929 settlement rates were not reducing and exceeded the acceptable limit.

Whilst following the observational approach to reviewing structural monitoring results within the area of settlement and the additional investigations, it was decided that some form of ground treatment was required to stiffen a very loose stratum. A very loose deposit of sand had been proved toward one section of the buttress foundation. Video footage of the material showed it comprised of sand with some gravel with limited silt content.

Treating the loose gravels was both a logistical and technical challenge. Access was limited to one side of the masonry footing which had a height restriction. This was combined with a treatment which could not create differential settlement rates to surrounding structures or increase load paths to the London clay containing the Jubilee Line Tunnel Portal. 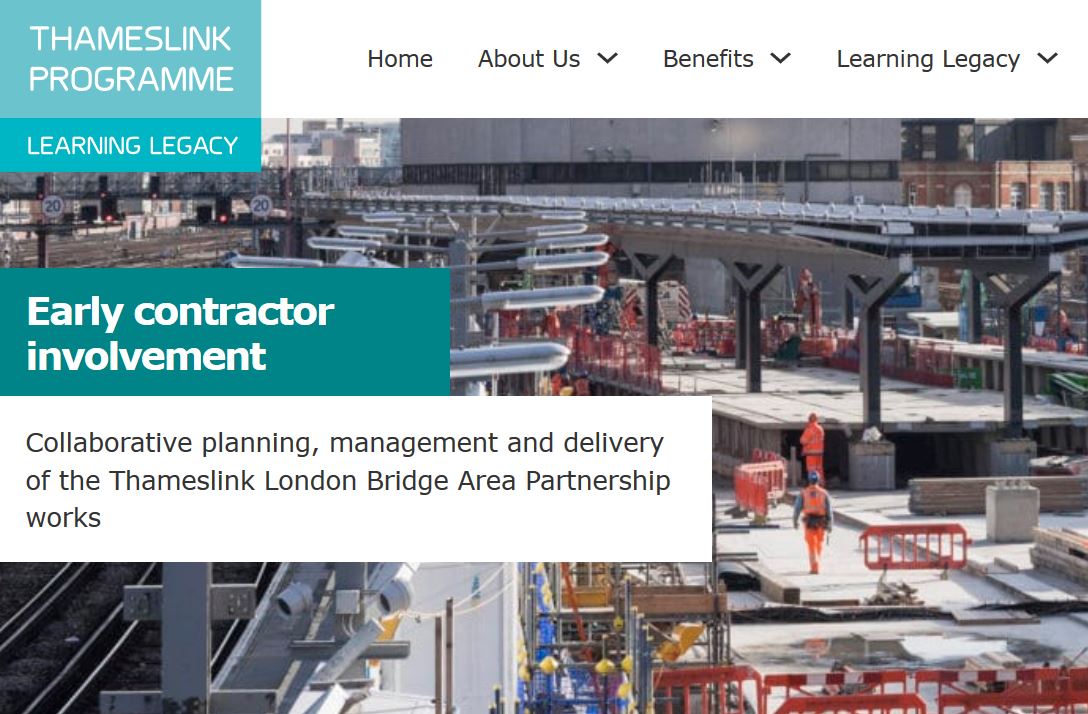