This paper posits the role of stakeholders into four categories (OMEGA: 14). The first category are politicians and political champions, who push for MIPs through legislative, administrative, or public means. This author will later show how this category’s direct or indirect ties to other categories have an outsized effect on their influence. The second category are public sector officials, who offer a technical dimension to a project’s rationale. These officials are often employed by the previous category, or subservient for political reasons, and are deployed in a ‘cheerleader’ role for justification. The third category are private sector personnel, which are typically made up of financial interests, and offer ‘business cases’ to argue said projects. And the final category are other key MIP stakeholders, which, this author contends, are the new players in a globalized world: a conglomeration of media, real estate, tech, and banking entities, connected to global markets, that seek influence in an increasingly splintered public realm (Graham & Marvin: 311).

The author has chosen the №7 line extension of the New York City subway, and the subsequent development of Hudson Yards on Manhattan’s Far West Side, as its test subject. 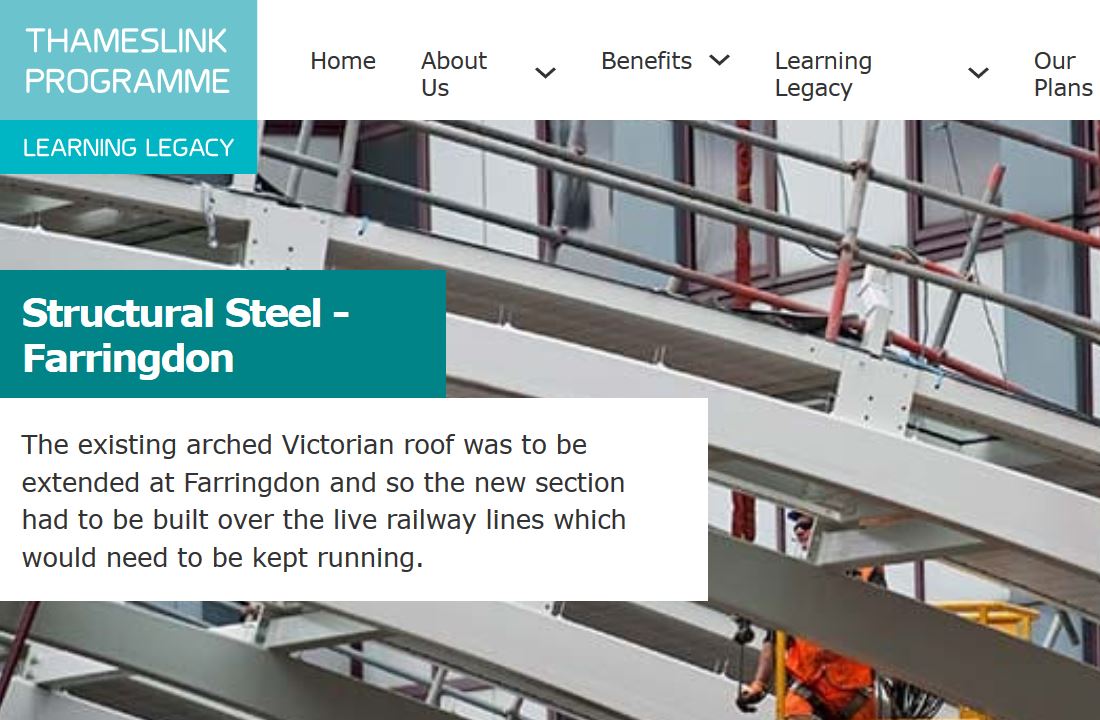