Unlocking the Past: the 1901 Census Online – NAO Full Report

Home/Unlocking the Past: the 1901 Census Online – NAO Full Report
Bookmark(0)

Unlocking the Past: the 1901 Census Online – NAO Full Report

Between 2 and 6 January 2002, the site continued to experience 1.2 million users per hour, overwhelming the site. On 7 January 2002, the Public Record Office and its contractor, QinetiQ, agreed to close the site to general Internet access to allow QinetiQ to undertake a technical investigation. The website was released to the public on a limited basis on 6 August 2002 and was made fully available to the public on 21 November 2002, since when it has operated effectively.

This NAO Full report examines the basis for the project, the problems encountered during its implementation, and the steps taken to restore services to the public. It also looks at lessons learned with general relevance for the delivery of central government services over the Internet.

Unlocking the Past: the 1901 Census Online - NAO Summary Report 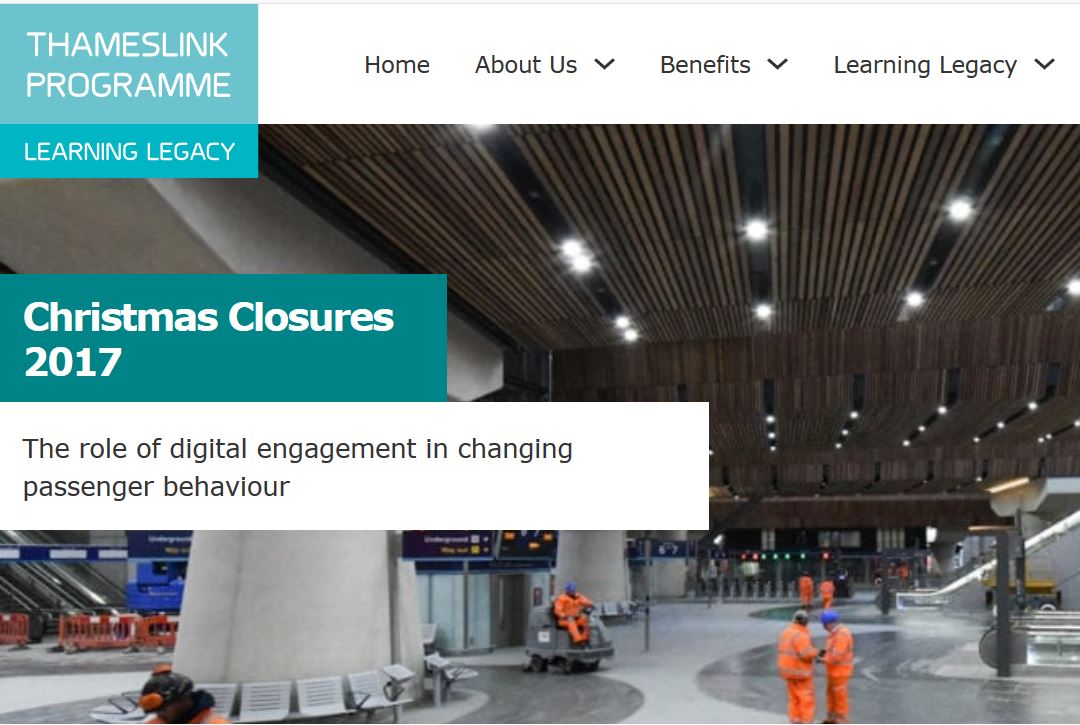 Thameslink: Digital Engagement during the Christmas Closures of 2019