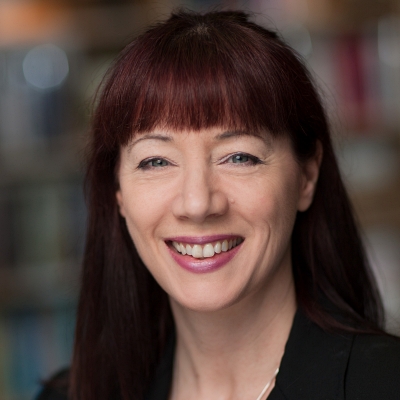 Over the past 15 years at the Major Projects Association Manon has been involved in every aspect of delivering the vision of the Association: from the production of thought leadership publications to the development of the Major Project Knowledge Hub. She has a keen understanding of the barriers to major project success. Her knowledge of the systemic issues underlying the root causes of major project delivery and initiation is founded on more than a decade of involvement with members, PhD researchers and communication with members throughout the supply chain. ​ ​This knowledge led her to establish the Major Projects Association’s Gender Balance initiative which frames the issue of diversity as a challenge for the whole sector to improve performance. In this capacity Manon Chairs the Infrastructure Client Group Equality, Diversity and Inclusion group. She is also a member of the Advisory Board for the Women in Construction Summit, serves on the Steering Committee of UCL research study into women in major projects leadership and is a mentor to similar work being undertaken at the University of Sussex. This work in Gender Balance and EDI led Manon to establish her own Gender Balance consultancy – Strength to Strength. ​ ​Manon is a competitive drug-free powerlifter. In the 16 years that she has been competing she has won 13 World Championships, 9 European Championships and held 7 World Records and a host of British titles and records. She was delighted and honoured to be awarded Oxfordshire Sportswoman of the Year. ​ ​Manon is a keen writer.  She also knits! ​